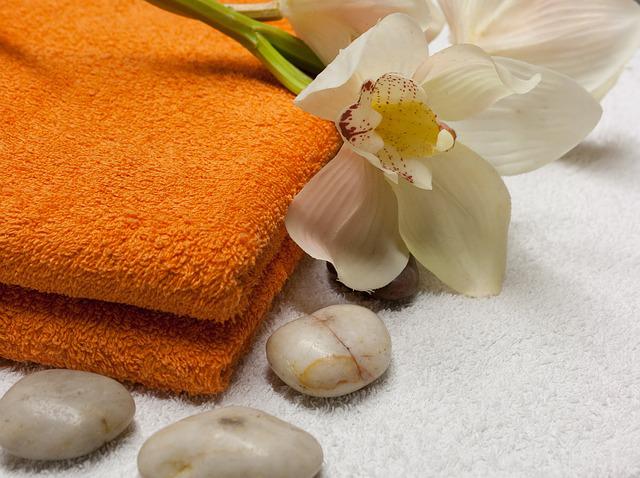 New Delhi | Jagran Technology Desk: Messaging and chatting application Whatsapp has rolled out the feature to react to a particular message with an emoji. The feature is similar to what is offered on Facebook, Messenger, and Instagram wherein users can send a reaction to a message with the help of pre-defined emojis.

However, the feature is currently rolling out in a phased manner with Whatsapp confirming that the full rollout will take almost a week. Currently, the application lets users react with thumbs up, heart, face with tears of joy, face with mouth open, crying face, and a person with folded hands.

Here’s a look at how you can react to messages on Whatsapp.

1. Open the latest version of the WhatsApp mobile app.

2. Long press on any message in a chat.

3. A pop-up will appear with six emoji reactions.

4. Select one of the emoji reactions to use it.

5. Your emoji reaction will appear below the message you previously selected.

Facebook CEO Mark Zuckerberg announced on his Instagram Stories that an emoji reactions feature started rolling out – after exiting a beta program – to WhatsApp users on 5 May 2022. WhatsApp’s head, Will Cathcart, also confirmed the feature via a video on Twitter and the WhatsApp blog.

Meanwhile, owned by Meta, WhatsApp is one of the most popular instant messaging apps globally, alongside Facebook Messenger, Signal, Telegram, iMessage, etc. Except for iMessage, which is exclusive to Apple devices, the others are cross-platform, which means they are available on both Android and iOS. WhatsApp offers many essential features that have contributed to its success globally, including two-step verification, disappearing messages, daily status updates, custom notifications, and more.