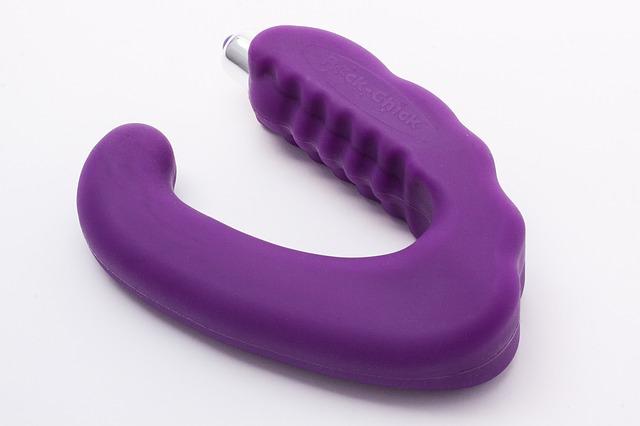 This licensed massage therapist, like many of the others who have since sued Deshaun Watson, was excited when the Texans quarterback contacted her in 2020.

She hoped a famous athlete could boost her business, the woman’s lawsuit said.

A friend had referred Watson to the woman and she agreed go to Watson’s Houston house for their first session some time in 2020, the woman’s suit said, though it doesn’t specify a particular month or date.

Public records show that Watson bought the swanky home overlooking a golf course for about $1.45 million in 2018, the year after he was selected by the Texans in the first round of the NFL draft.

When the woman arrived at the house, Watson told her he didn’t want any draping – the sheets and blankets that are customarily used to cover people during massages, the suit said.

But the woman insisted he be draped and began the session by massaging Watson’s back as he lay face down.

“Throughout the session, Watson kept wanting to flip over onto his back,” the suit said.

When he finally did, the suit said his penis was exposed and that it touched the woman’s hand several times.

“At the end of the massage, (the woman) felt a little uncomfortable, but shrugged it off as just nerves as she also wanted to keep Watson as a client to grow her business,” the suit said.

When Watson asked for a second massage, the woman agreed.

During their second session – the suit doesn’t specify when or where it happened – Watson refused to drape himself and complained about having to cover himself with a bath towel, the suit said.

This time, Watson asked the woman to focus on his lower abdomen and groin area and to “massage between his penis and testicles,” the suit said.

The woman refused but she continued to massage other areas because “she did not want to upset Watson and risk losing a client.”

“Watson’s penis continuously touched (her) hand throughout the massage …….