Staley asked by prosecutors if he got Epstein ‘massages’ – Telegraph.co.uk 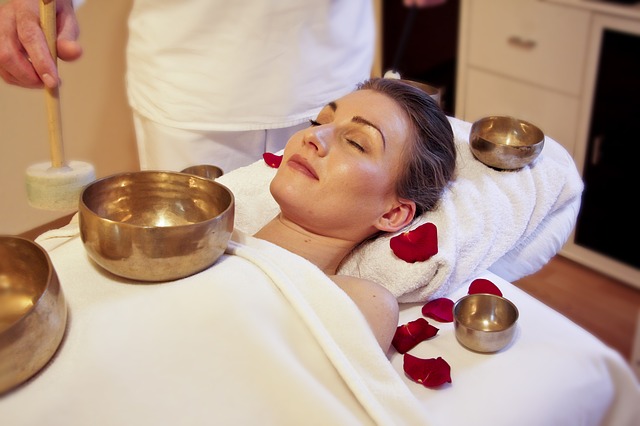 A court has ordered the former Barclays boss Jes Staley to hand over details on massages he received or was offered at properties owned by Jeffrey Epstein.

Mr Staley, who stepped down from the bank last week after an investigation into his ties to the late paedophile financier, has also been asked to provide photographs and videos taken on Epstein’s estate.

A British Virgin Islands court has issued the former Barclays boss with a legal request, known as a subpoena, demanding he hand over the material, according to court records which were disclosed by the Mail on Sunday.

The demand states that he should provide “all documents… related to massages offered to, sought by, or given to you at any Epstein property or by any female associated with Jeffrey Epstein”.

The court has also asked for details of any attempts Epstein made to encourage Barclays to hire Mr Staley in 2015.

Mr Staley, who acted as a private banker to Epstein when working at JP Morgan, has denied any knowledge of the convicted sex offender’s alleged crimes and said his relationship with Epstein, who died in his prison cell in August 2019, was purely professional.

He left Barclays last week over apparent inconsistencies between what he had told the bank and findings from the Financial Conduct Authority.

Meanwhile, it has emerged that Barclays has been asked for details related to Epstein’s alleged associate Ghislaine Maxwell. The Mail said that a subpoena request issued by the British Virgin Islands court in the UK demanded records related to Maxwell, who had an account with the bank.

The British Virgin Islands is suing Mr Epstein’s estate for hundreds of millions of dollars over his alleged crimes on his islands in the territory.

Mr Staley and his legal representative did not respond to requests for comment.

A Barclays spokesman said: “Barclays was served with a subpoena in New York on behalf of the USVI [British Virgin Islands] attorney general in February 2021.

“Barclays has already provided its response to this subpoena and complied with its obligations. The USVI is now in the process of serving a similar subpoena on Barclays in the UK and Barclays will respond to that subpoena once it is served.”