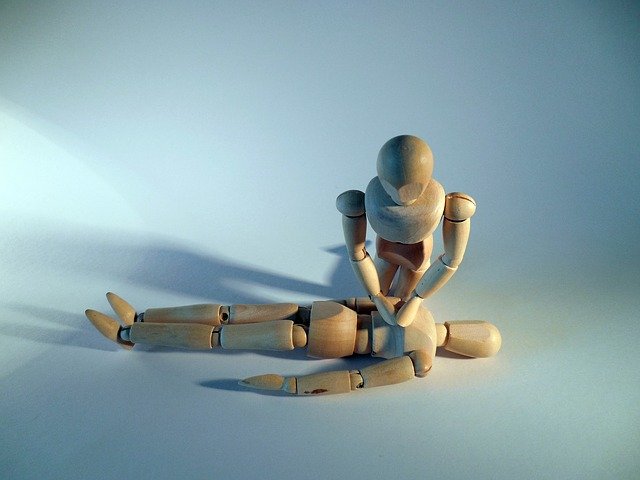 MONTGOMERY — When a day spa opened in Montgomery this fall, one resident told owners Darren and Lynne Drevik she was thrilled to no longer have to drive to Williston to get her nails done.

“It was clear there was a real need for it,” Darren Drevik told the Messenger.

Opening a spa was a longtime ambition for Drevik and his wife Lynne, who moved to Vermont and bought the Phineas Swann near Jay Peak Resort in 2012.

Their dream was poised to become a reality in February 2020, when the couple acquired an old house neighboring the inn. Just weeks later, the COVID-19 pandemic began, and what the Dreviks thought would be an eight-week project quickly turned into an 18-month adventure.

After stumbling through construction roadblocks, SpaVermont is up and running, open Thursday to Monday. Drevik, Lynne and Spa Director Emmy Burrington are furiously preparing for the upcoming influx of skiers and wintertime guests.

Upon entering SpaVermont, guests will be greeted by Burrington’s bright smile and kind eyes.

“I like the fact that I get to meet new people all the time,” she said.

Burrington was the Phineas Swann’s assistant innkeeper when the Dreviks took over nine years ago. She’s always worked in the hospitality industry, but only recently became a certified massage therapist, partly out of necessity.


Her interest stemmed from a desire to help her sister, who has extreme fibromyalgia.