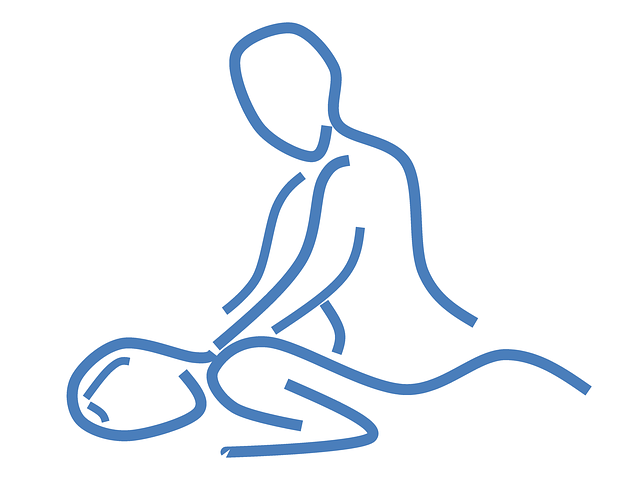 We’ve seen Shaq and Charles Barkley go at each other’s throats at times through the years on Inside the NBA, but the big guy—make that bigger guy—still has his TNT teammate’s back. Or, rather, leg.

Barkley got out of his chair with his leg clearly bothering him and Dr. Shaq didn’t waste any time trying to help. He began by hitting Barkley’s hamstring before switching to a more gentle massage. Quite a change from the time Chuck threatened to throw a chicken wing at Shaq’s “fat ass.”

Just as good as the clip, though, was the reaction from the pair of Hall-of-Famers when Ernie Johnson showed it after the clip. “Damn, take me to dinner before you do that,” Barkley said before Shaq made a prostate exam joke. Classic. Anyway, here’s the video:

NBA teams making the playoffs would kill for that kind of chemistry. Nicely done, Shaq. And nice to see Barkley looked like he recovered from that cramp that was “no joke.”

After all, Barkley is (finally) playing some good golf so the last thing he needs is to have his momentum stopped. And that hamstring is about to really be put to work once the NBA season ends.