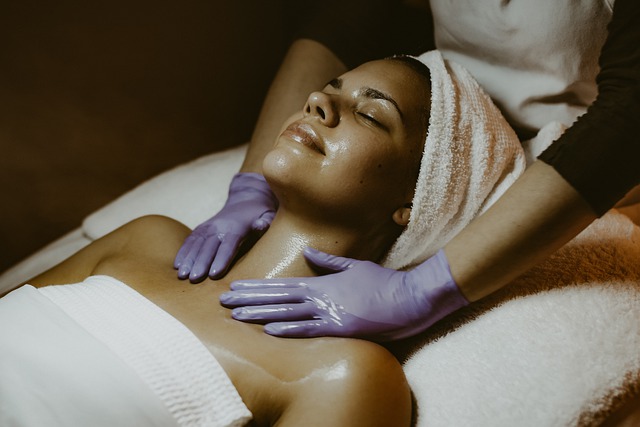 Two employees of a Long Island spa have been arrested for allegedly providing illegal massages and prostitution.

The duo was arrested in Seaford on Thursday, Sept. 15 at the Foot Space on Merrick Road.

According to Nassau County detectives, an investigation was conducted at the Foot Spa where it was determined illegal massages and prostitution were being conducted.

Both were given an appearance ticket and are to return to court on Thursday, Oct. 6, in Hempstead.