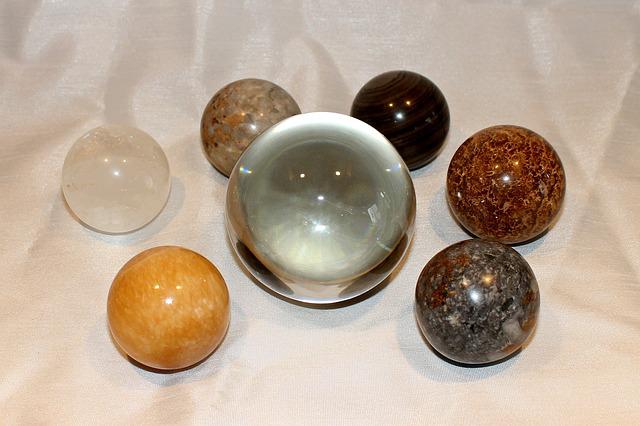 I wonder if Americans, Australians, and Japanese citizens find Quad meetings as entertaining as Indians do? But then we’re lucky because our Diyar Leader likes nothing more than making a spectacle of himself. Like the astonishing unsolicited arm massage he gave Australia’s new prime minister Anthony Albanese while he was engrossed in a conversation with the US President.

It’s the sort of thing bullies at school do, slyly pinching fellow students when teachers aren’t looking. I understand that the Diyar Leader was jealous because Biden ignored him and made straight for Albanese, but hey, why punish Albanese for that?

Just as well that the conversation between Biden and Albanese was brief, or else the Diyar Leader’s attention-seeking exertions may have progressed from that arm massage to a full body massage Ayush-style, and every normal Indian (i.e. non-Sanghi) would have cringed and moaned “Mother Earth swallow me now” in one voice.

While the Diyar Leader is over 70 years, he constantly seeks attention like a cranky baby. In India he’s used to being the cynosure of all eyes with people falling at his feet and hanging on to his every word. Not because he’s charming (only bigots find him charismatic), but because they’re terrified of his arm-twisting tactics which hurt far more than his arm massages on world leaders—he’s not remotely gentle with fellow Indians.

Threats of IT, ED, NCB raids, the CBI, UAPA, sedition and other godawful things inspire spineless people to sing his praises.

India’s biggest crony capitalists like Mukeshvich and Ratanski have often praised him on national telly when he’s sweetly asked them to (a little nudge from the PMO and a tantalising glimpse of India’s national assets with ‘For Sale’ tags is all it takes), but even that isn’t good enough for him anymore.

As he’s wrecked the economy further, he needs more PR to make him look like a saint, so now he’s got many other industrialists releasing full page ads in newspapers thanking him for decreasing fuel and cooking gas prices by a few measly bucks. Not enough to provide relief at all, which is why all that hysterical PR has kicked in.

Well, guess what? I’m jumping on the ‘Thank you Diyar Leader’ …….