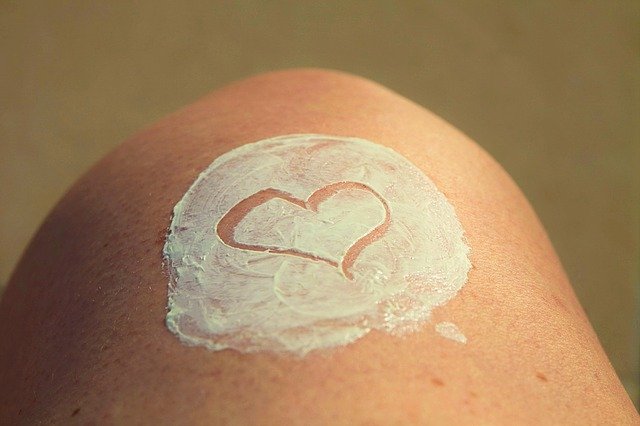 SINGAPORE — The sexual abuse began at the age of 10, when a girl’s mother and her lover began exploiting her under the guise of treating her irregular menses, or curing her of evil spirits.

For around the next six years, the girl was subjected to massages by the man while her mother held her legs down. He would also make the girl perform sexual acts on him as a form of massage and have “ritual showers” with her. She was told by her mother to obey the man and not to tell anyone about the massages.

Before and after the massage sessions, the victim would be made to watch pornography with her mother and the man. Sometimes, they would have sex in front of her, during which the girl would distract herself by looking at her phone.

When the girl asked her mother why she had to watch, she replied that this was so the girl could learn how to have sex and eventually have sex with the man.

This was the case of the prosecution on the opening day of a trial against the 70-year-old man and the victim’s 62-year-old mother on Tuesday (30 November).

All parties cannot be named to protect the victim’s identity. The charges are said to have occurred from when the girl was 10, until she turned 16. She is now aged 20.

Ridding the victim of ‘bad luck’

According to the prosecution, the man first knew the victim in 2009, when she was in Primary 2. She is the youngest of four children.

The victim’s mother would bring her to the temple for massages. At this point, the mother was learning how to perform tui na massages from the man, as his disciple.