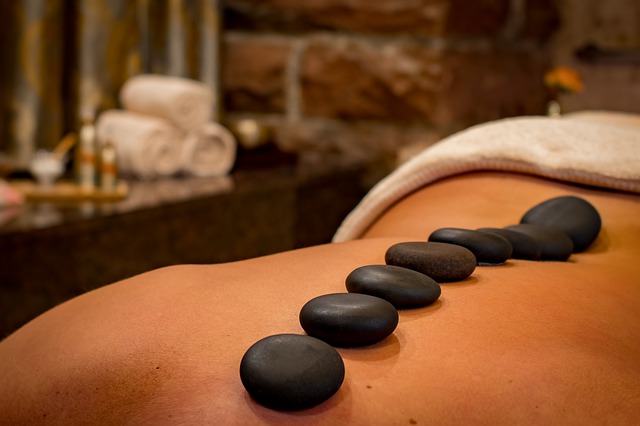 Alan Pritchard, 66, from Pembroke Dock in South Wales, spends £500 of his state pension each month on canine massages and chiropractors to give his three-legged German Shepherd a fighting chance against a spinal condition

A dog owner who spends £500 a month on massages and chiropractors for his three-legged pooch says it’s worth every penny.

But now Alan spends half-a-grand each month to give Kane a fighting chance against Fibrocartilaginous embolism (FCE).

The condition causes matter from the spinal disc to migrate into the circulatory system, blocking vessels in the spine.

Experts are unsure of the cause of the condition, but symptoms can develop after minor injuries or trauma.

Alan was advised to put Kane to sleep two years ago when he was nine after his legs gave out due to old age.

But the 66-year-old wasn’t ready to give up on Kane and sought out canine back treatments.

He told TeamDogs : “I found an FCE group on Facebook where people were recommending hydrotherapy and acupuncture, so we got in touch with a local vet who offered these services and we have been with them ever since.


“We only see one vet now because Kane was people reactive when we got him. He was tied up on a farm and wearing a prong collar. The farmer had died and his wife had gone into a hospice, so Kane was taken in to rescue.

“Oak Vets started him off with acupuncture and …….