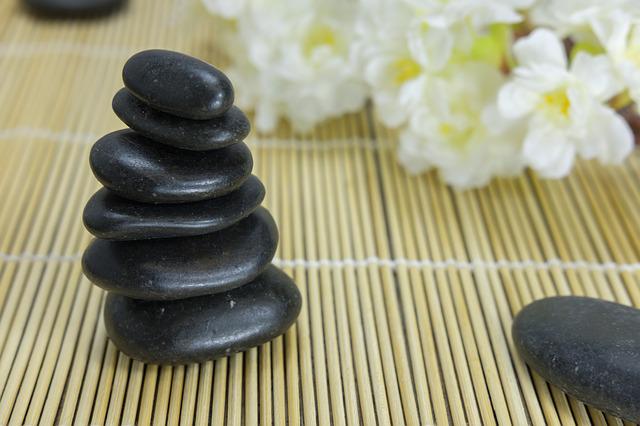 The well-known super actress shared a heartfelt video of her massaging her father’s feet as they engaged in a conversation.

Her father, Peter Anyang’ Nyong’o, who is also the Kisumu Governor, is seen seated together with other family members by the lake as his daughter passionately massages his feet.

“Happy father’s day to the man whose feet I relish being at,” she said in a message that accompanied the video.

The video has wowed millions of her followers with many praising Lupita for being an amazing daughter.

Governor Nyong’o has been an instrumental figure in Lupita’s acting life,  ensuring she meets her dreams.

And when Nyong’o was being sworn in as Kisumu governor five years ago, Lupita penned a congratulatory post speaking incredibly about her dad.

The 39-year-old was in the country for the ninth edition of the Africities Summit in May this year.