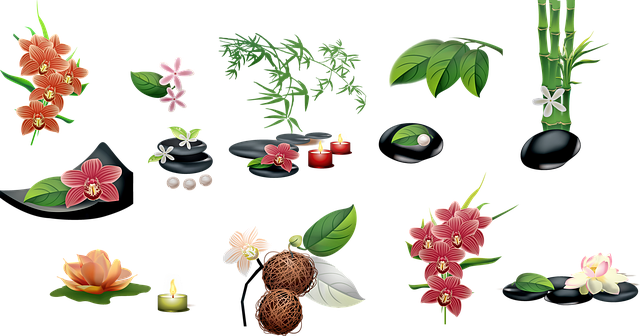 It might be known to many as a “Mickey Mouse Cup” because of how it pales in comparison to the FA Cup and the league title, but there was nothing comical about the Carabao Cup final between Liverpool and Chelsea.

In fact, it was a spirited display of football that could go down in history as one of the most dramatic cup finals in England.

Liverpool, which went into this final on a red-hot streak of nine wins across all competitions, looked the unstoppable force. Case in point: the Reds were stepping onto the hallowed turf at Wembley on the back of a 6-0 mauling of Leeds.

Chelsea, on the other hand, proved to be the immovable object. The Londoners currently have the second-best defensive record in the league, conceding just 18 goals this season – one behind Manchester City – and they certainly backed up this statistic with a flawless display of defensive nous.

Antonio Rüdiger kept Mo Salah in his pocket throughout the match. Trevoh Chalobah, whom Liverpool saw as Chelsea’s weakest link, put up a phenomenal display against the effervescent Luis Diaz and Sadio Mane.

What happens when you pit two such forces against one another?

A hundred and twenty minutes of football and 21 penalties.

Chelsea’s substitute goalkeeper Kepa Arrizabalaga, who was brought specially for the penalty shootout, was the last player to take the penalty. It looked more like a goal kick then a shot on goal.

It was a cruel way to end the match. But Chelsea can take comfort in knowing they were the better side. Liverpool’s insistence on playing a high line should have orchestrated their downfall as the Blues were far more incisive in their counterattacks and through passes. Indeed, Chelsea scored thrice, but each attempt was ruled offside.

Liverpool are on course for the quadruple. The Reds are six points behind league leaders Man City and have a game in hand. They next face Norwich in the FA Cup and have the second leg of their Champions League Round of 16 against Inter Milan on March 9.</…….