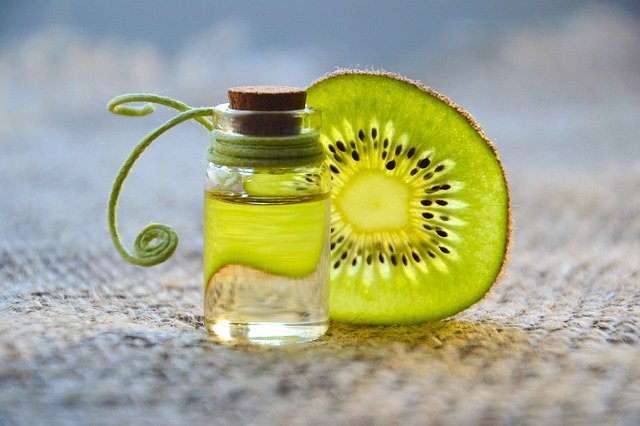 The Delhi High Court on Thursday stayed the prohibition on cross-gender massage services in the city, saying there was no reasonable connection between the absolute ban and preventing prostitution at spas.

“I am of the prima facie view that this kind of an absolute ban on cross-gender massage cannot be said to have any reasonable connection with the aim of the policy, which is to regulate the functioning of the spas and ensure that no illegal trafficking or prostitution takes place in the city,” said Justice Rekha Palli.

The judge stated that while the respondent authorities ought to have taken measures to regulate spa centres so that such illegal activities are dissuaded, it prima facie appeared that the policy to impose a ban was framed without any consultation with professionals involved in spa services.

“It is accordingly directed that till the next date, the operation of the policy and the similar clauses shall remain stayed,” the court ordered.

The court further directed that the three municipal corporations and the Delhi police carry out an inspection of their respective area within one week, and take appropriate steps for closure of all unlicensed spas.

It was also stated that in case any illegality is found during the inspection, the police will register appropriate cases and immediately pass the information to the municipal bodies for action.

The court was hearing a batch of petitions by owners of certain spa centres and therapists challenging the Delhi government’s policy guideline prohibiting cross-gender massages and the consequent directions passed by the municipal corporations.

The Delhi government defended the policy on the ground that the prohibition was meant to protect women and children from the menace of prostitution at the spa centres.

In September, one of the petitioners, Association of Wellness Ayurveda & Spa had told the court that the ban on cross-gender massages was unconstitutional for being in violation of Article 19(1)(g) of the Constitution and assuming prostitution to be only in the “heterosexual domain” is illogical. PTI