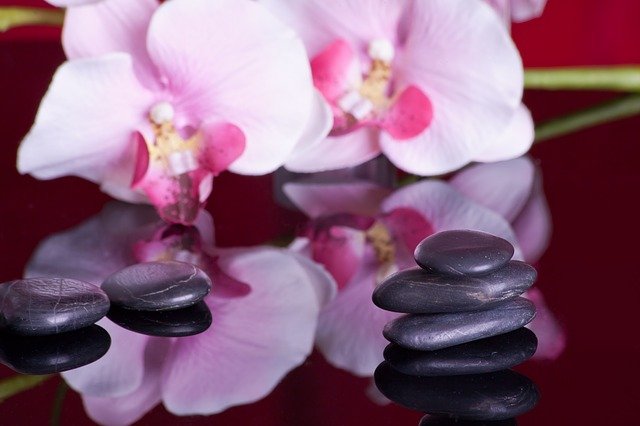 Prosecutors completed presenting their case against Ghislaine Maxwell on Friday, after a key accuser at the British socialite’s sex-abuse trial testified Ms Maxwell and her companion, Jeffrey Epstein, forced themselves on her when she was just 16.

Annie Farmer told jurors she accepted an invitation to the financier’s sprawling New Mexico ranch in 1996 hoping Ms Maxwell and Mr Epstein would help her with academic endeavours.

Instead, she said, Ms Maxwell ended up massaging her breasts and Epstein climbed into bed without her permission.

In this courtroom sketch, Annie Farmer testifies on the witness stand during the Ghislaine Maxwell sex abuse trial. (AP)

Three others have asserted at the trial that began two weeks ago that Ms Maxwell recruited them to give Mr Epstein massages meant as a ruse for sexual abuse.

Ms Maxwell, 59, has denied charges she groomed underage girls for Mr Epstein, who killed himself in jail in 2019.

Her lawyers say the government is making her a scapegoat for alleged sex crimes committed by her one-time boyfriend and moved immediately for a judgement of acquittal after prosecutors rested Friday afternoon.

US District Judge Alison J. Nathan heard brief arguments and rejected the request that she acquit Maxwell without the jury ever getting the case.

The judge told the jury they will return Thursday to hear the defence case, which an attorney estimated would likely last two to three days.

The judge has suggested that closing arguments, at a trial originally projected to last six weeks, might occur as early as December 20 if the defence presentation next week only lasts a day or two.

Audrey Strauss, acting U.S. attorney for the Southern District of New York, points to a photo of Jeffrey Epstein and Ghislaine Maxwell. (AP)

In her testimony, Ms Farmer recalled the unwanted physical contact making her feel like she “just wanted the weekend to be over. … I wanted to be done with it.”

She added: “All these experiences made me feel like they had a very different interest in me.”