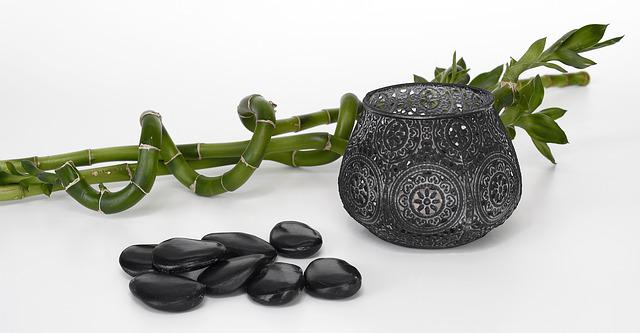 I hope everyone is finding some great ways to beat the heat this week. It seems like these temps came out of no where.

Yesterday I finally used the massage gift card that my husband got me months ago. As I was getting my massage, I was thinking that I need to schedule them more often. More often than once every couple years. Then as I went to pay, to my great surprise I had two gift cards in the system. So when they asked if I’d like to schedule another, I got that puppy set up immediately.

The weird thing about this is that my husband told me that I’d been to the place before, but I never remember going there. So when I discovered a second gift card, I asked if he got me one to there before and he said he did. He swears that I used it, I swear I have never gone there before. I feel like he might have gotten me a gift card and either he forgot to give it to me or I forgot to go get a massage (that doesn’t sound like me). Either way, I get another massage next month and I can’t wait!

Now on to your flakes.

Van Poppel on Nebraska commit: “This is where I want to be and want to play”
2023 four-star Riley Van Poppel walks through his Huskers commitment

Quarterback Lamar Jackson back with Baltimore Ravens for first time this offseason
…….