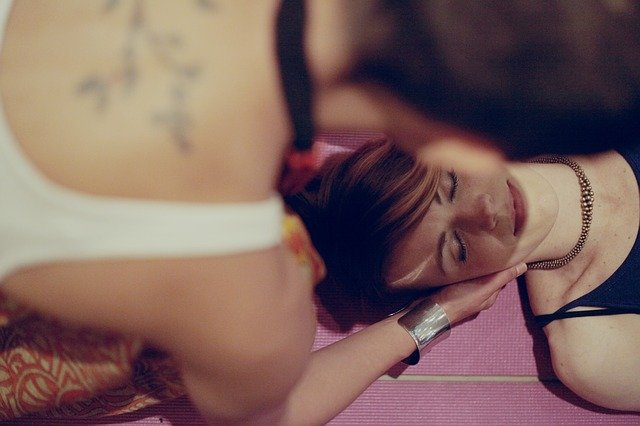 IN LATE FEBRUARY, Houston Texans quarterback Deshaun Watson and his girlfriend, singer and model Jilly Anais, were photographed in front of Atlanta’s InterContinental Hotel as Watson arrived to participate in a charity rally of 70 colorful Ferraris, McLarens and other luxury sports cars.

Despite its flashiness, the event was in the wheelhouse of Watson’s humble and wholesome public image — a mission by his foundation to help feed some 12,000 families in his hometown of Gainesville, Georgia. Wayne Schneider, one of the event’s organizers, told ESPN that Watson delivered two semi-truckloads of food. “He really cares,” Schneider said.

This story was reported and written by ESPN’s John Barr, Sarah Barshop and Michael Rothstein.

“Life is a blessing to be a blessing and enjoy doing it!” Watson wrote on his Instagram account. “Thank everyone that was a part of putting this charity rally together to bless beautiful families!”

The following week, according to allegations in court documents, Watson did something else in the Atlanta area that those closest to him say they can’t fathom. He booked a discounted $55 massage and, according to a lawsuit, exposed his penis and caused it to touch the hand of the shocked massage therapist.

Watson, 25, has publicly denied wrongdoing, but he has yet to offer a detailed defense of allegations contained in nearly two dozen lawsuits filed against him. His attorney, Rusty Hardin, said in a news conference Friday that Watson has been targeted with “a new model for extortion.” He said Watson typically receives two or three massages a week, and any sexual activity with therapists who say he assaulted them was consensual.

An examination by ESPN of the 22 lawsuits and interviews with six other women who have massaged Watson reveal a complex portrait of a man on a seemingly insatiable hunt for massage therapy and of two groups of women — one that says he is a menacing sexual predator and one …….