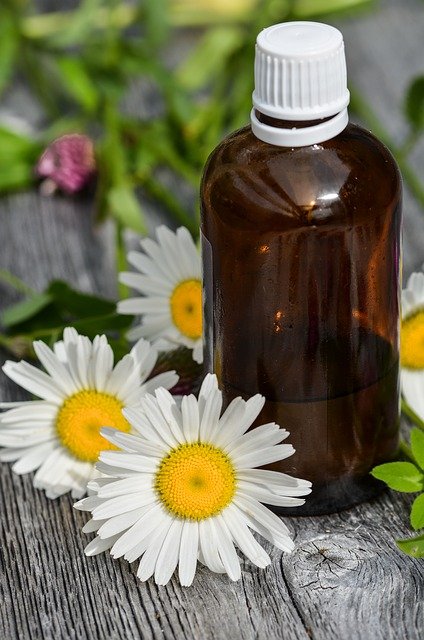 Deshaun Watson’s lawyer is doing him no favors in the eye of public opinion after his latest comments.

Rusty Hardin was a guest on SportsRadio 610 out of Houston and said that essentially ‘happy-endings’ during a massage aren’t a crime and are totally legal.

“I don’t know how many men are out there now that have had a massage, that perhaps that occasionally there was a happy ending, Hardin said. I do want to point out that if it has happen, it’s not a crime. Unless you are paying somebody extra to give you some type of sexual activity it’s not a crime.”

Earlier this week, another massage therapist filed a civil lawsuit against the Cleveland Browns quarterback, raising the number of women who have accused him of sexual misconduct to 23.

Attorney Tony Buzbee, who is representing all the women, told The Associated Press there could be a 24th woman coming forward.

The previous 22 lawsuits were filed in 2021, and two of those cases recently received national attention when two of the women were interviewed for a segment on HBO’s “Real Sports with Bryant Gumbel.”

Watson has denied any wrongdoing, Hardin reiterated the 26-year-old’s innocence while commenting on the latest lawsuit.

“Deshaun Watson vehemently denies the allegations, just as he has since she first discussed them with members of our firm in March of last year,” Hardin said in an email to The AP. “She repeated the allegations on social media in August and he denied them then. The only thing new about her contentions is the embellishment making them more extreme than prior versions. Deshaun’s denial remains the same.”