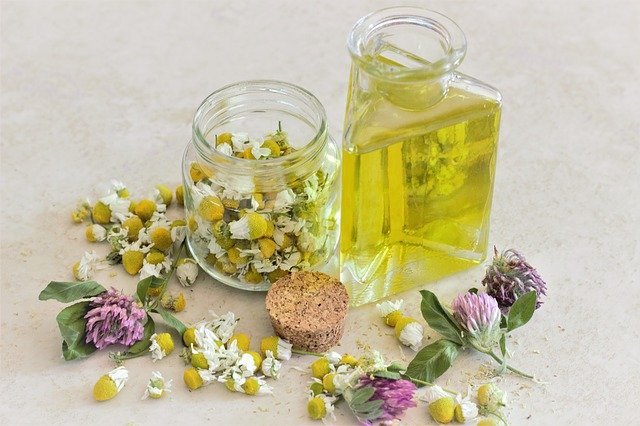 The Delhi High Court Thursday stayed the ban imposed by the Delhi government on cross-gender massage services but ordered a massive crackdown against illegal spas in the city. The court was told while 5,000 spas are functioning in Delhi, only about 400 have the licences to offer their services.

The government, in August, issued guidelines banning cross-gender massages in Delhi and the same were being implemented by the municipal corporations. The court Thursday ordered a stay on the government policy after hearing petitions filed by the associations running the spas and also professional therapists.

“This kind of absolute ban on cross-gender massage cannot be said to have any reasonable connection with the aim of the policy which purpose thereof seems to be regulation of the spas and ensure that no illegal trafficking or prostitution takes place in the city,” said Justice Rekha said in an interim order.

The court said it has no reasons to differ with the submissions made by the Delhi government and Delhi Commission for Women that the attempt behind the policy is to ensure that the spas in any manner do not become prostitution centres and lead to exploitation of women and young girls.

However, it added that merely because the municipal corporations and the Delhi Police have not been able to take effective steps to ensure that no illegality takes place, does not mean there can be an absolute ban. It also said no consultations appear to have been made with the professional engaged in the business.

Taking note of a submission that the majority of spas were being run without any licences, the court said there is absolutely no justification either on part of the Delhi Police or the corporations for not taking appropriate action.

“In fact, there is no justification even for the three corporations not having taken any action to suspend or cancel licence of spas against whom FIRs already stand registered or in fact even those who are openly stated to be indulging in activities which are illegal as it is claimed that they are openly offering services for sexual pleasure,” said the court.

Directing the corporations and the Delhi Police to carry out an inspection of their respective areas within one week, the court asked them to take appropriate steps to immediately ensure to pass orders directing …….