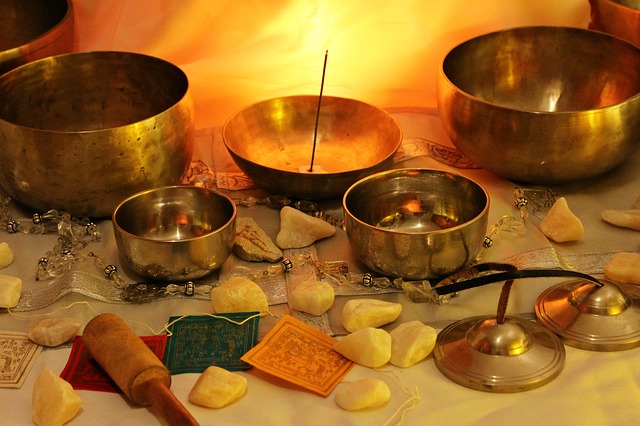 RAPID CITY, S.D. – The South Dakota Department of Education has revoked the teaching certificate belonging to a former Rapid City Central High School Head cross country coach after five students came forward to say he had “massaged” them inappropriately in hotel rooms on trips to competitions. No charges were filed due to the state’s restricted definition of sexual contact, something lawmakers are actively working to change.

Caldwell was promoted to Head cross country coach at Central High School in 2012. According to a 2012 article by the Rapid City Journal, Caldwell had previously taught physical education for 17 years at Dakota Middle School, before the school became Rapid City High School.

Allegations were first brought to light on August 31, 2020, years after the abuses occurred, when two students on the cross-country team reported that Caldwell had massaged their glute area. According to documents filed in the Department of Education, Caldwell had been conditioning students “to believe the ‘massages’ were appropriate”, honing in on younger students who didn’t “understand the boundaries between a coach and an athlete.” The ‘massages’ happened when the students were in 7th, 8th, and 9th grades. They cited occasions where Caldwell would reach under their clothing to massage them, all while he told the girls that “other students love it when he ‘massages’ out their glutes.”

One student, referred to as ‘Student E’ in documents, told an attorney the following:

“Student E believed Student E could not do anything because Caldwell was an ‘authoritative figure’ in Student E’s life and in charge of Student E’s running opportunities. “

The Rapid City Area Schools District placed Caldwell on paid administrative leave the same day the allegations were reported. The next day, an investigation began by the South Dakota Department of Education’s Professional Teachers Practices and Standards Commission.

Five students were interviewed and their allegations deemed credible. On September 11, 2020, Caldwell was placed on unpaid administrative leave.

He resigned one week later. His teaching certification remained active.

RCAS officials filed a complaint against Caldwell with the Dept. of Education in April 2021 alleging he violated the “Code of …….