Blessings and Massages Brought by our R-Day (Achievement) – Brighter Kashmir 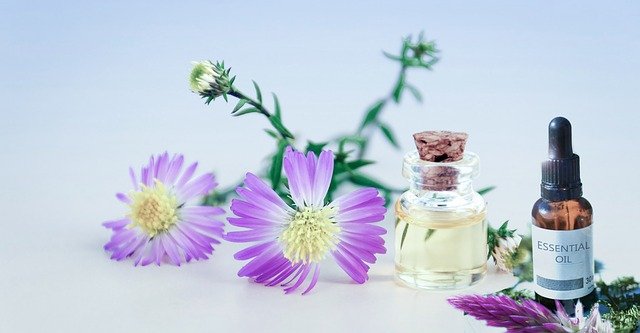 They were leaders, who unified the all parts of our country and succeeded to make its 7th largest territorial power and 2nd most demographic power, 10th largest GDP now and 4th strongest military power and one of the great nuclear power country.

On 26th January, each year throughout the India National Republic Day of India is celebrated with great excitement in Public Institutions, Public Places, supports stadiums and mostly at local government Institutions to let the of grassroots democracy to become involved on this day of victory. It is not only the festival of any particular religious sect, caste, colour or culture. It is the festival of all sections of the societies, religions, castes, cultures removing the barriers in the way of universal brotherhood. This celebration gives massage to the citizens, politicians, administrators and democrats and especially to those, who give hate speeches to turn peace of our country in ashes and thus pose threat to our national unity. It has taken blood of our great intellectuals and freedom fighters prominent among them are Mohandas Karam Chand Gandhi, Pundit Jawaharlal Nehru, Sardar Vallabhbhai Patel and Dr B.R. Ambedkar, who embodied vision of free India. Lal Bahadur Shastri ,who is often called “Iron Man of India” has played a very important role in unification and maintenance of peace through the instrument of guiding document that is Constitution of our country. Gandhi’s vital role was to unify all sections of the society through his nobel principles of peace, non-violence ,brotherhood and civil disobedience against British. Nehru’s role through his liberal policy to shape the framework of the country. Sardar patel’s firm hand on the administration integrated the nation and established peace and security. Ambedkar’s law practices helped to translate the dreams of crores of Indian people and the dreams of their generations into a working legal document that laid the foundations for an enduring democracy.
On 26-Jan-2022, India celebrates its 73rd National Republic Day. This day is not a day of mere celebrations, but the massage of truth on the basis of which, this great festival came into existence. It is because, Gandhi Ji’s stand for truth lead his fellow members to achieve the feat of victory. In 1857 AD, our country suffered a bloody war against colonial power of East India Company, which was most futile war in the history of India. Fortunately, during our …….